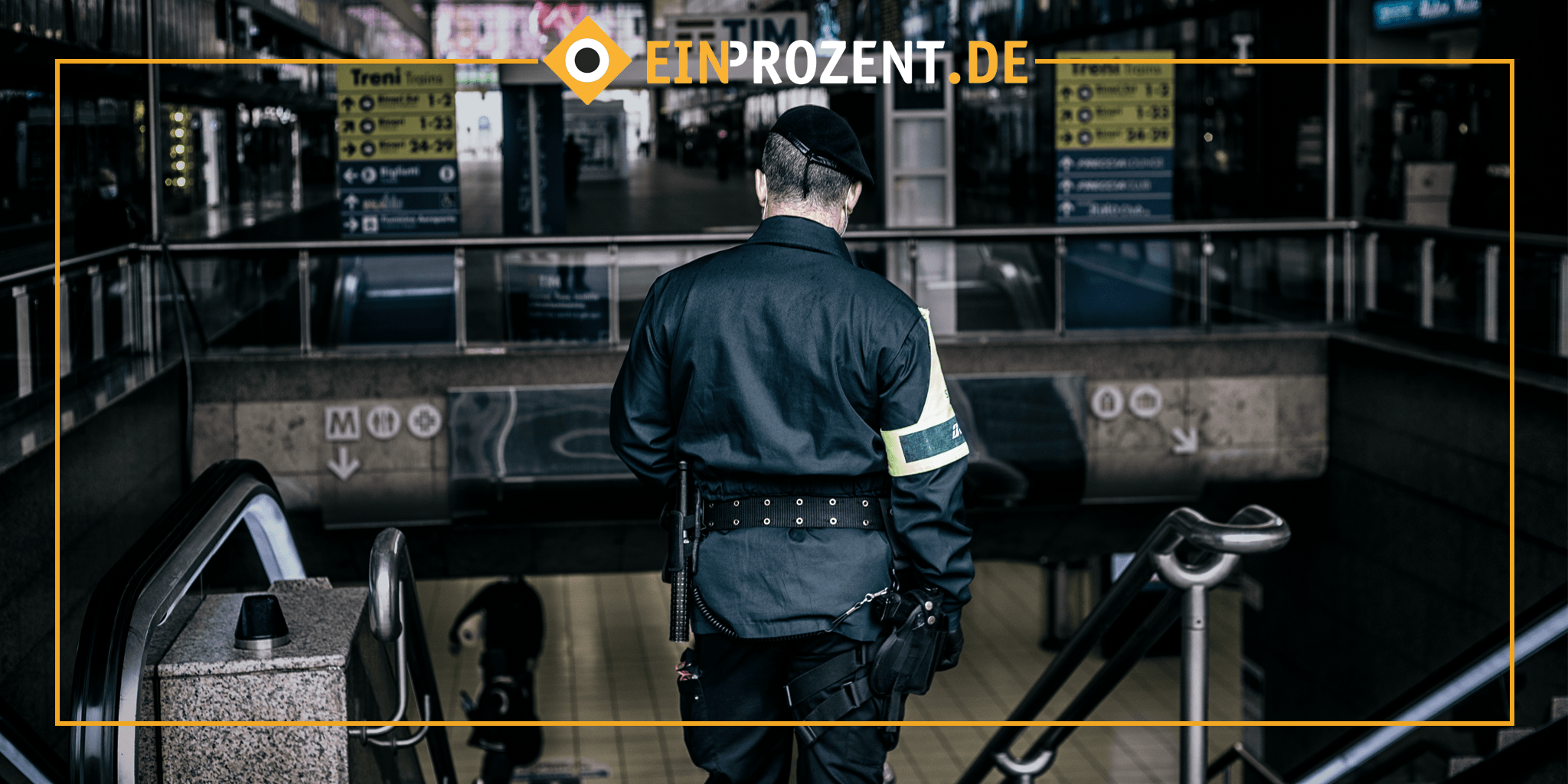 When the COVID-19 virus spread from China, the first big victim was Italy. Since the massive outbreak of the disease, the country in the south of Europe has locked itself down in a much more drastic way than any other member of the European Union. We spoke to Albert Palladino, a reporter from Rome, about the changes the country is going through

For the German version of this interview, click here.

With mask and camera into the streets

Alberto, you live in Rome, a city that is under quarantine. How has live changed since the government decided to shut down public life?

Alberto Palladino: This city under the quarantine regime is a very strange place. A city of almost three million inhabitants, which hosted twenty-nine million tourists last year, today seems to have been emptied. It is like walking in a movie set. In the streets you can only see police patrols and cyclists from door-to-door food deliveries. Of course, there are rows of people waiting outside the supermarkets, but the classic "background music" of the city, the cars, the voices, everything seems speechless.

Social life has also changed. The city's public parks were closed after the crisis became a national emergency. Now most people are locked in the house and if they are to leave, they must fill out a government-supplied form explaining more than valid reasons. Personally, I ride through this empty urban jungle with my press card and the anti-virus mask on my face. And of course, the camera. 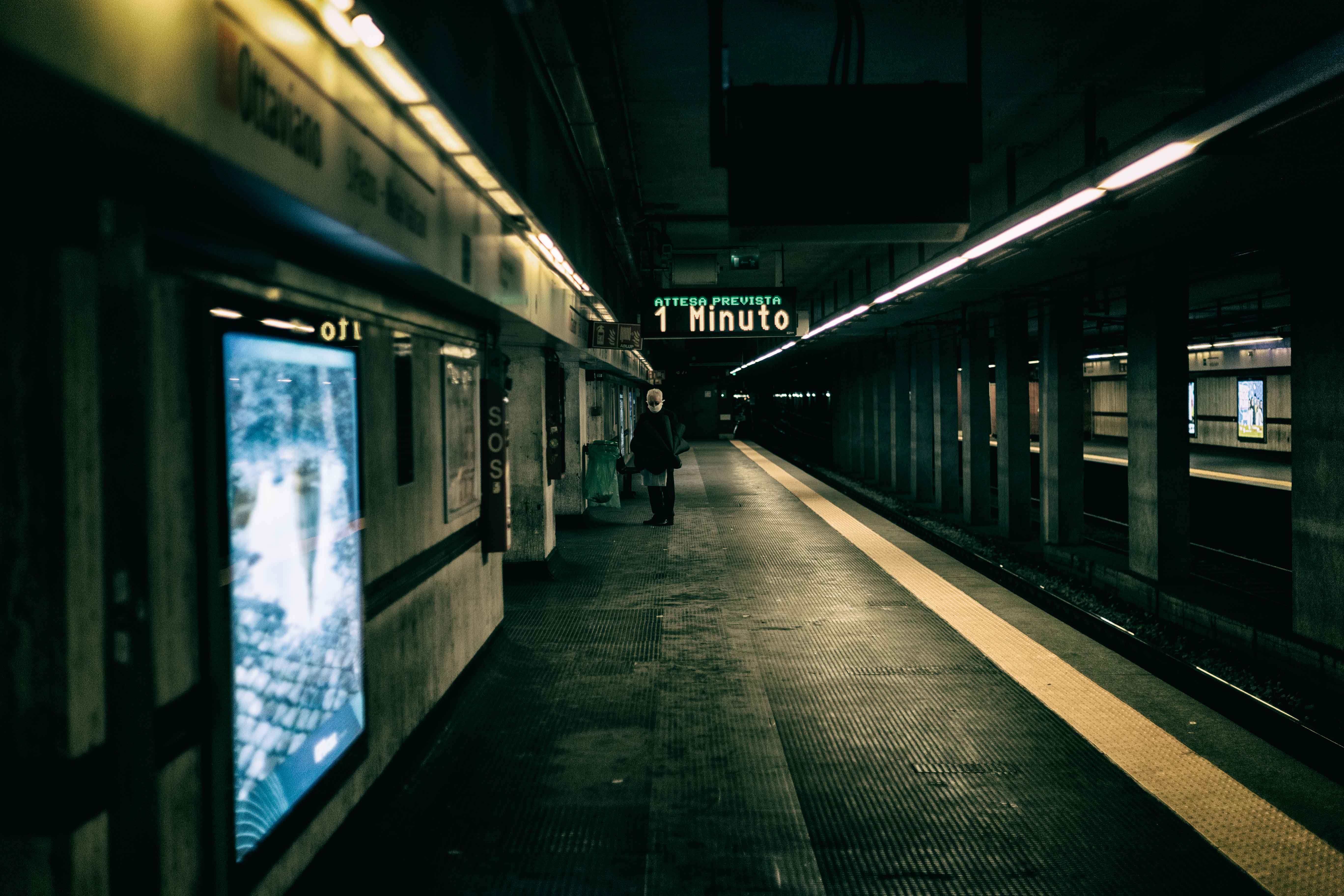 What did the government actually do to fight the spreading the Corona Virus?

AP: The government in the early days, when the virus appeared in some small northern towns, split between those who underrated the issue and those who predicted the most complete catastrophe.

But then the secretary of the main left-wing party in Italy tested positive at Covid-19 and the music changed. Week after week they tightened virus containment measures and restrictions for citizens.

Regarding to the differences between the various regions in Italy, we can say that the level of excellence of healthcare facilities in the north, especially in the Veneto and Lombardy regions, has made this crisis a little less dramatic.

However, many provincial hospitals have been closed on the excuse of cutting public spending. And now that beds and intensive care units would be needed, we are running out. Also, the economic crisis that will take place after these months of economic stagnation and forced interruption of work will be an issue that the government will have to face. 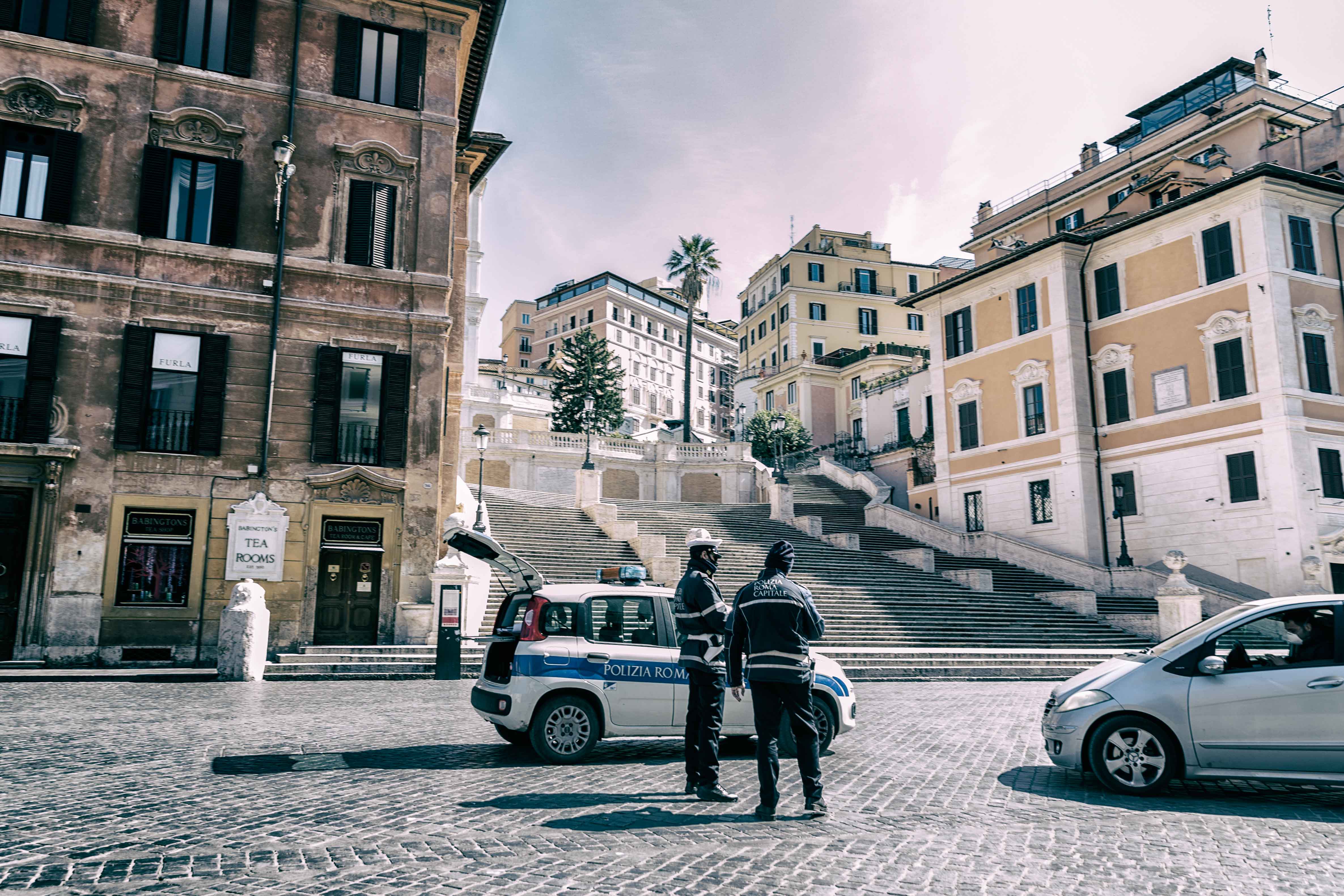 Who do the people blame for the misery?

AP: I am sure that many people have not even understood what government policy is. Of course, they understood that there are restrictive measures. But the main issues, which are no longer only medical, but also economic, have not been clarified.

This pandemic will pass, but the period for quarantine has been dilated three times. The economic emergency measures were launched to support Italian families and businesses, but the amount allocated – 25 billion euro – is almost ridiculous compared to that of other countries.

The right-wing parties are trying to do their best, but the winner will be the one who will come up with a new formula to prevent Italy from getting into debt even more. 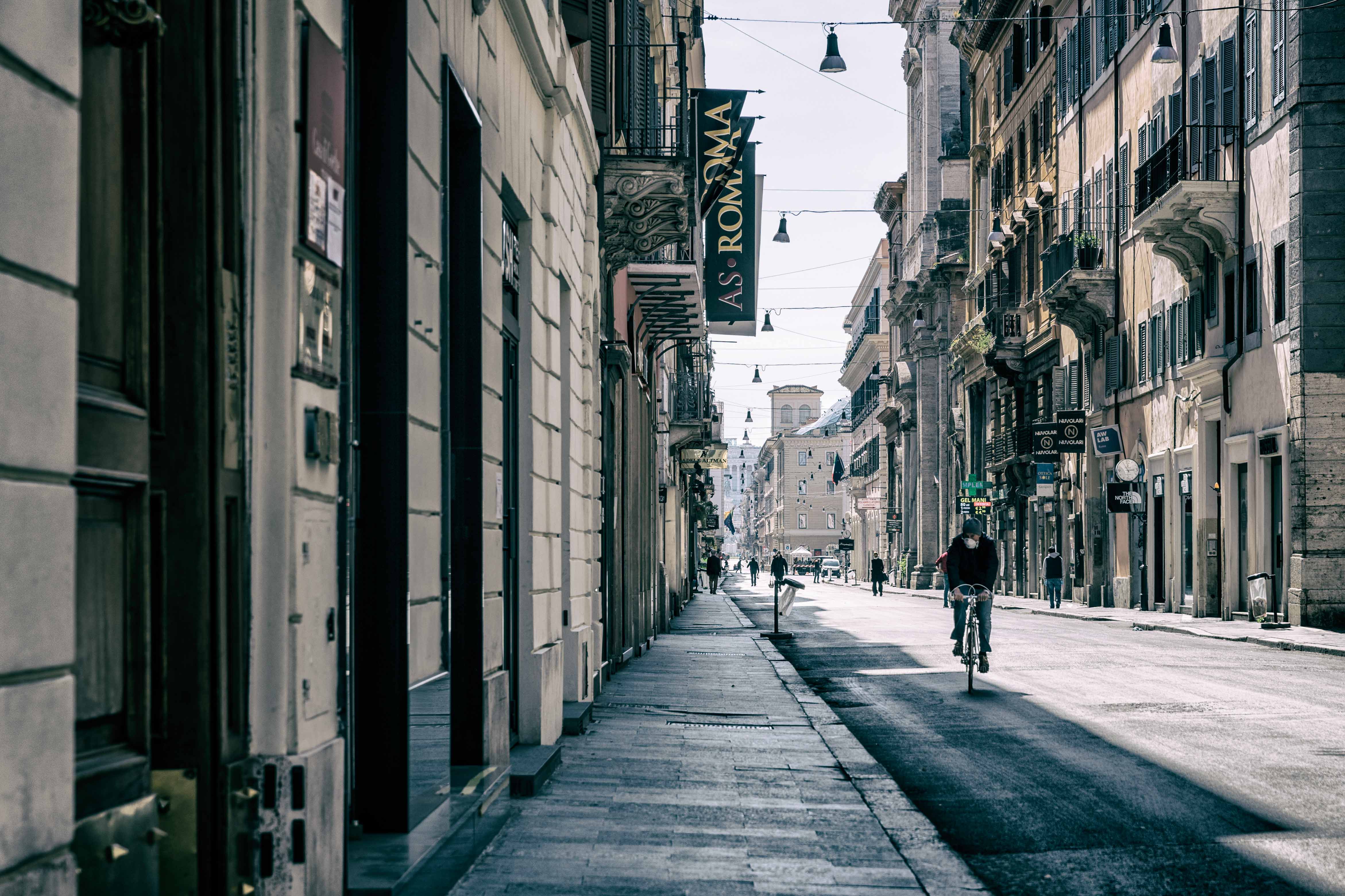 In Germany, many people fear to lose their jobs. Do you think this will happen in the next few weeks or months in Italy?

AP: This is the real drama in this crisis. Unfortunately, in Italy we still have more than three million undeclared workers today. Their undeclared work produced 77.2 billion Euros of irregular GDP in Italy – 4.8 percent of GDP.

However irregular, it is a mass of people, families, which also survive thanks to this. And now this system which has always served as an economic shock absorber has collapsed.

The taxes that the government has announced to postpone, however, will soon arrive in the Italian accounts. We must also consider that a family that is closed at home all day consumes on average much more than normal – meals, electricity, water, gas etc. for a whole month.

Fortunately, the solidarity network between Italians seems to have renewed, for example well-known patriotic associations, such as CasaPound, have activated their militants to bring food and medicines directly to the home of the needy people. Citizens donate money on online accounts and they do the shopping and deliver the necessary.

So the people move together?

AP: As I said before, it seems that the crisis has to some extent awakened national sentiment. Seeing Italians trapped in the red zone, or knowing about a family in financial difficulties, aroused emotion and empathy. In each city hundreds of people at 6pm sing the national anthem from the balconies, many shoot it from stereo speakers placed directly from the terrace. Then they scream "we'll make it" or "everything will be fine". Let's see if all this will hold up to the end and beyond the crisis. 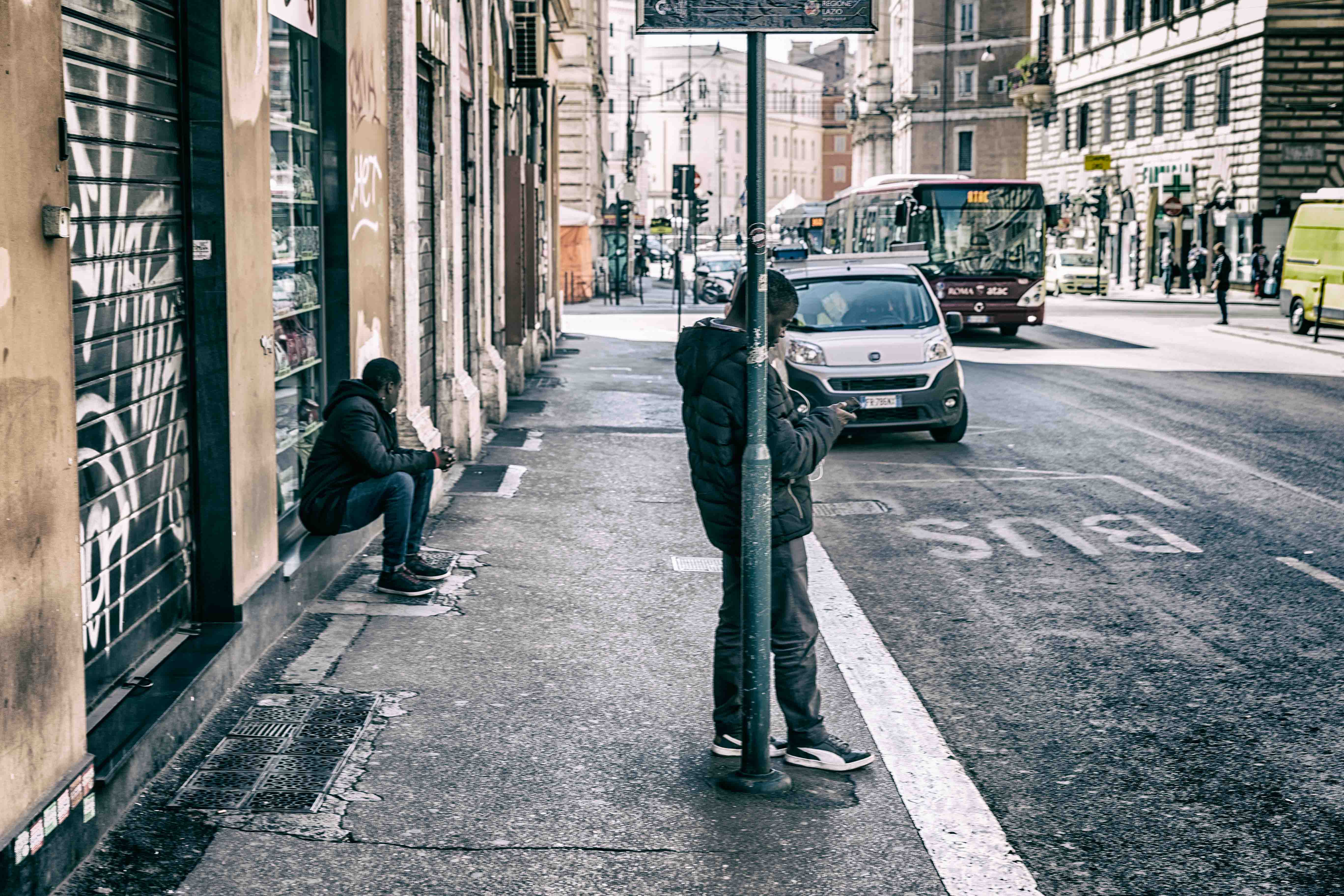 What do you expect to happen in the future?

AP: If Italy does not adopt drastic measures of intervention in the economy, it will not emerge from this crisis. COVID-19 will be followed by the economic crisis of 2020. The ambiguous and selfish attitude of the European Union has aroused suspicion and mistrust in the Italian population and has opened up the opportunity to rethink this union and the economic policies of the states involved. While the Italians were dying, finance offered us new debts instead of allowing Italy to go beyond EU limits.

So, you think there will be a shift in western politics to turn back to the “national state”, where the countries take charge of the problems themselves?

AP: I believe that we are at a turning point. Either we take the opportunity that the Corona has paradoxically given us to stop and think about a new form of participation in the EU or we would have wasted all these sacrifices.

I believe that we must go back to a national path on economic and currency issues. The great investments of the future cannot be made by indebting us with stateless and speculative world finance. Of course, European cooperation must remain in areas where it is fruitful: Culture, research, tourism, healthcare, technology, defense etc. 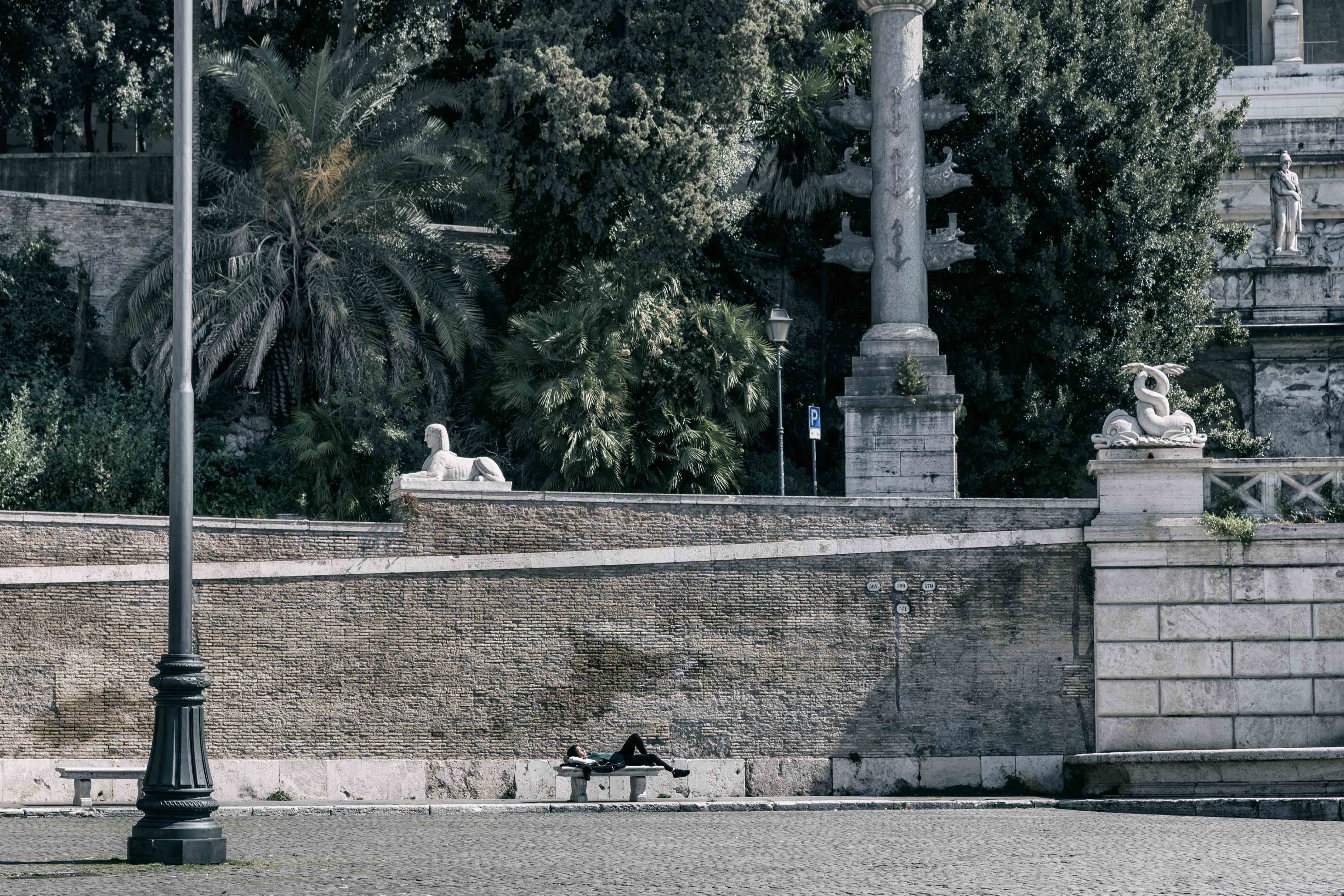 Are there any witty or remarkable anecdotes about the life in Rome under quarantine which you have experienced?

AP: What this quarantine has shown in Rome is the mass of "non-people" who escape any form of prevention of contagion. Homeless people, drug addicts, beggars, immigrants in disarray, they don’t fall under any epidemic prevention protocol. Around Termini station, there is a mass of desperate people who risk becoming targets of the virus. Now that people are at home, their presence is not confused in the daily hustle and bustle. How can a state leave such large areas of risk when it has imposed such radical measures on its citizens?

Of beauty, however, there are thousands of tricolors hanging on the windows, a sign that this nation has not lost its memory deep down. Then there are acts that I judge of pure civil heroism, such as that of two young patriotic militants who went up to the Spallanzani hospital, the one with the most serious cases, to deliver 200 level II health masks that they had received in donation.

The one will come out of quarantine will certainly be a different Italy. The Italians for a long time had taken for granted the well-being they had. Perhaps, with the greatest regret for the dead, we will now begin to pay attention again to things that seem small, which are however important. Memory is often short in Italy but not when the lives of our fellow citizens are at stake. Tomorrow concepts as spending cuts, deficits, uncontrolled opening of borders, will ring as alarm bells for people. 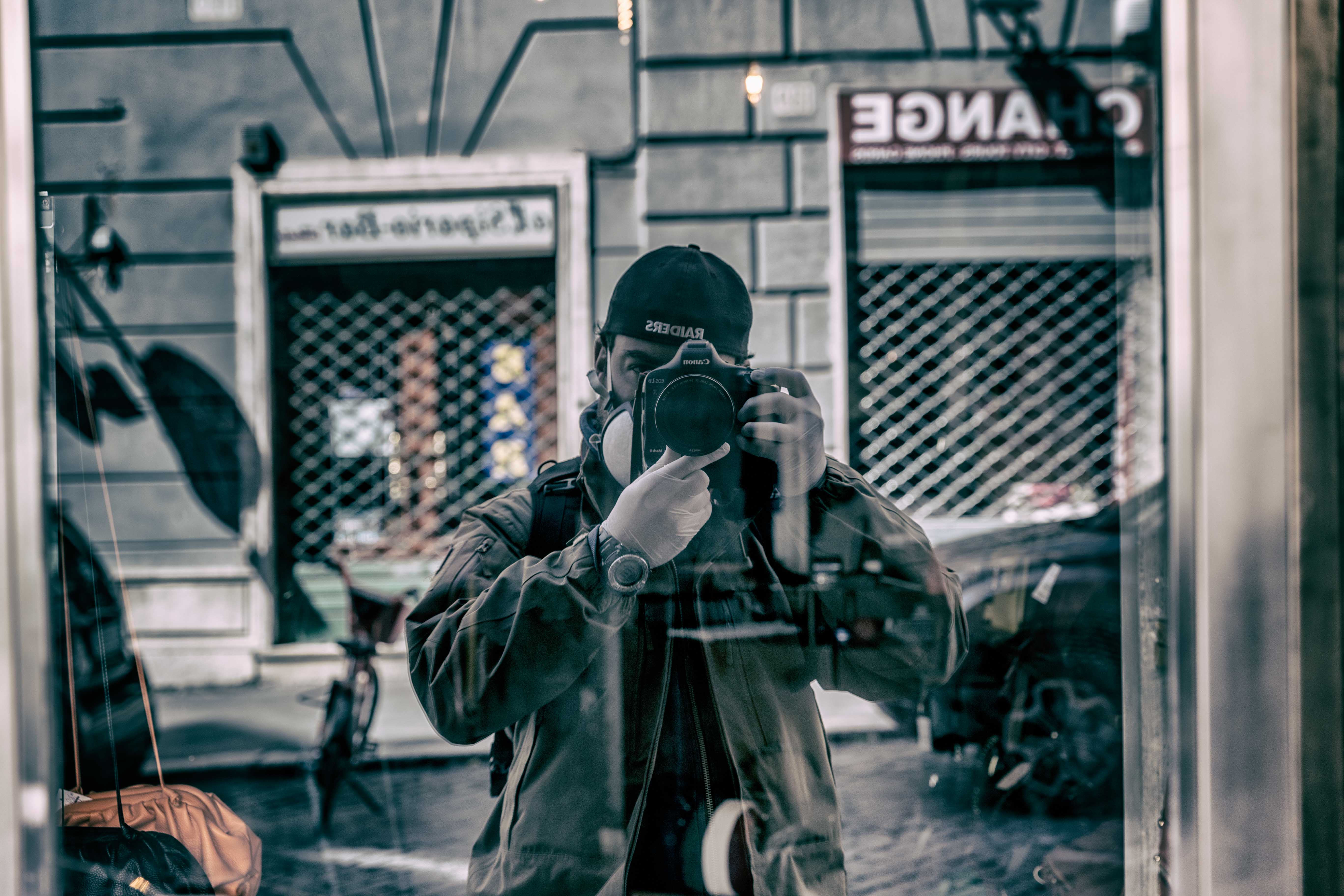 Alberto Palladino is a 32-year-old reporter. He mainly works on photographic and journalistic documentation projects in crisis areas and war zones and is dedicated to photographing and documenting the great political demonstrations in Europe such as that of the yellow vests in Paris.

For his job, he has been following the Karen guerrillas in Burma for years until today and has visited Syria during the conflict. He coordinates the work of an international voluntary association called Solidarity and Identity (Sol.Id.) with which the organization operates charity projects in Kosovo, Syria, Palestine, South Africa and Burma for the protection of the identities of peoples in their homeland.

At regular intervals, he writes for some Italian national newspapers such as Il Giornale, Libero and Il Primato Nazionale.

All pictures in this article belong to Alberto Palladino. 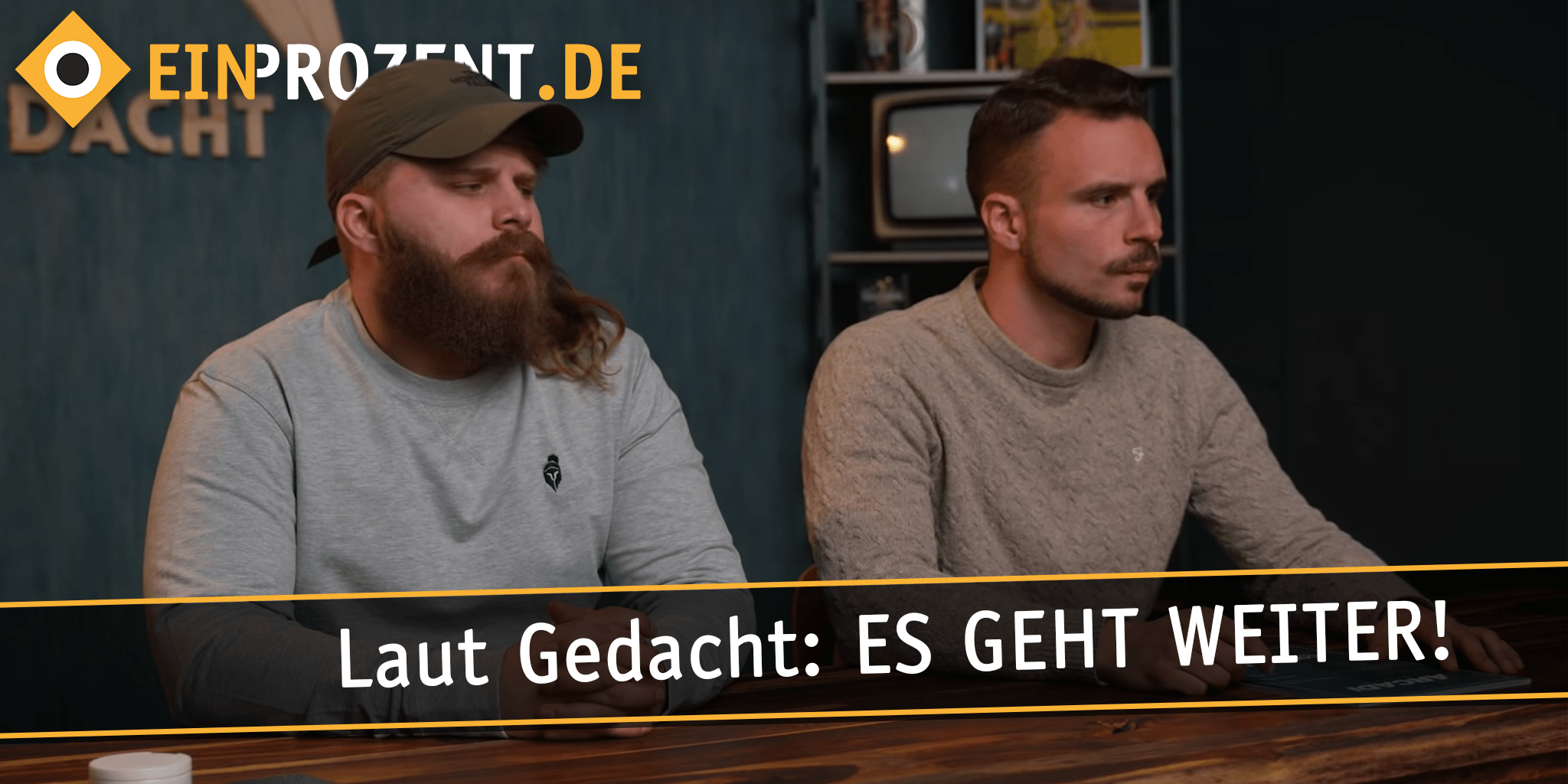